RST Net provides specialized services in the power industry for electrical and mechanical equipment, such as for power plants, power distributors and heavy industry. RST Net undertakes partly, or fully, the installation and erection of new electrical and mechanical equipment in the power industry with trusted partners. The company offers measurements and testing using specialized equipment and consults companies on actions and solutions to increase uptime, efficiency of equipment and how to increase power quality.

RST Net was founded 8. January 1998 by Þórarinn Kristján Ólafsson, Electrical Power Engineer, and Arnhildur Ásdís Kolbeins, Business Administrator. The main purpose at the company's foundation was to provide specialized services in the power industry, electrical contracting and related operations as well as offering spare part services for power companies and consulting. To begin with RST Net undertook the maintenance and repair services for RARIK (Iceland State Electricity). This included distribution and power transformers, circuit breakers, maintenance of substations, and other projects.

Soon after the company's founding, its main operations shifted towards larger construction projects, such as the installation of all electrical equipment for Sultartangavirkjun in 1999 and installing electrical and mechanical equipment in Vatnsfellsvirkjun in 2000-2002. The project in Vatnsfellsvirkjun brought new mechanical capabilities to the company, so that instead of providing solely services for electrical equipment, the company could undertake projects involving mechanical equipment. From that time onward, RST Net has employed mechanics, marine engineers, welders and other metal workers, and has acquired the necessary equipment to undertake projects involving mechanical equipment. Today therefore the company is equally capable of undertaking projects in the field of electricity and mechanics. In recent years the main projects have been for the three aluminum smelters located in Iceland which are today important customers of RST Net. The projects for them require effort from every segment of RST Net. However, the company's target group remains the same, i.e. the power industry and other large power users.

In 2012 RST Net began designing and preparing the production of 50 kVA - 315 kVA distribution transformers and sold its first models in the end of 2014. In the spring of 2017 the company made a 4-year contract with Rarik (Iceland State Electricity) following a tender of the production for all of their 50 kVA, 100 kVA and 200 kVA distribution transformers.

There are around 30 people working at the company, many of which specialized in the field of mechanical and electrical engineering. The company employs electrical engineers, mechanical engineers, marine engineers and electricians. Specialized knowledge of condition assessment, repair and maintenance of high-voltage equipment has accumulated within the company throughout the years. For that reason the company has emphasized the importance of continuous education of its employees with the aim of being able to undertake specialized projects in the power industry. In that regard, it is worth mentioning the service contract with Maschinenfabrik Reinhausen. RST Net's employees have specialized in the maintenance of on load tap changers from MR, but the contract also entails selling equipment and material from them.

RST Net operates in Álfhella 6, Hafnarfjörður, in a facility specifically designed for refurbishment of power transformers. Facilities include a crane with a capacity of 60 tons. 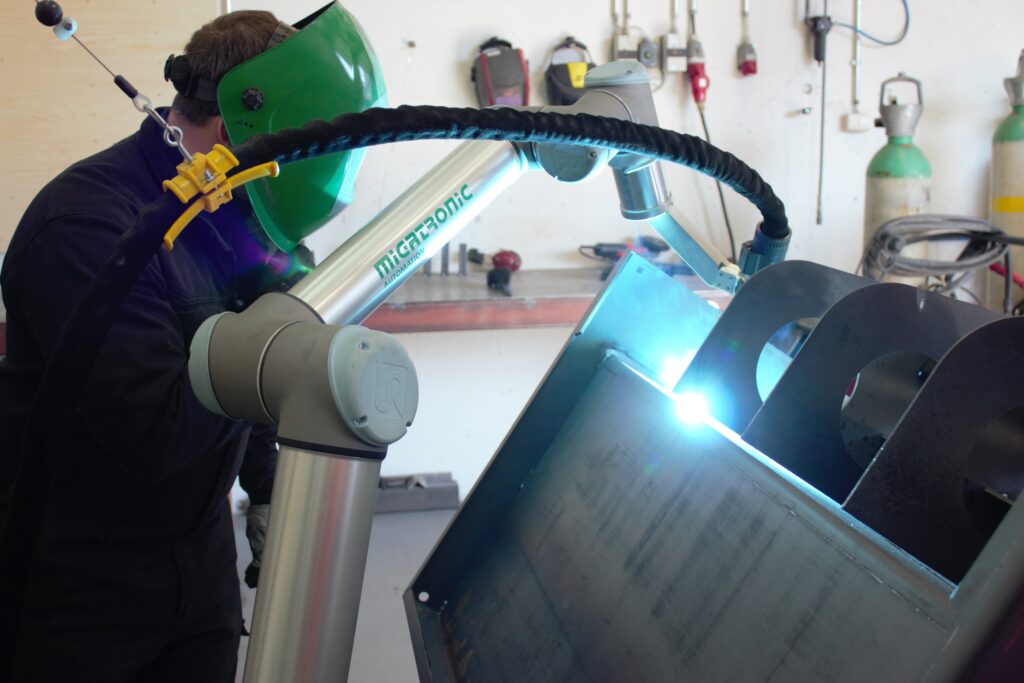 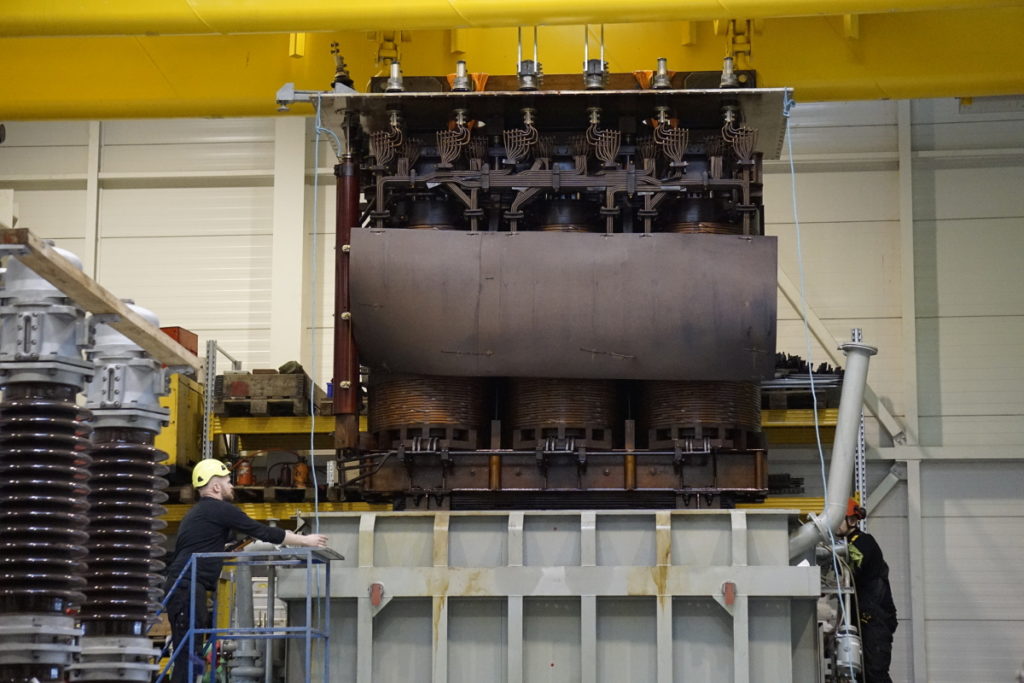